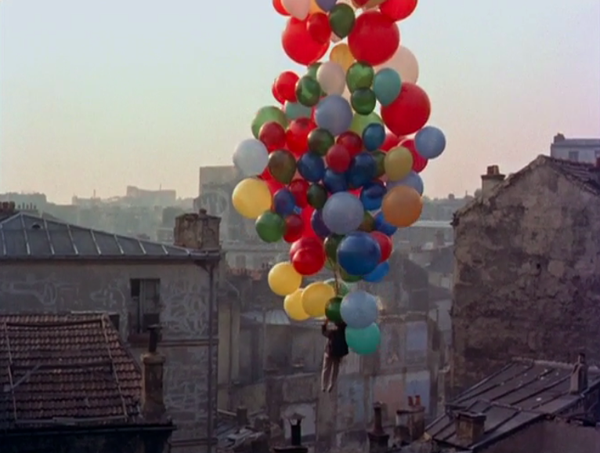 Being interested as I am in joyful objects, it’s only natural that I’ve become obsessed with all things bubble, ball, and balloon. So when the dvd of The Red Balloon caught my eye in the local video store, I couldn’t resist bringing it home.

It must be more than 20 years since I’d seen it, but the film has a way of turning you back into a child. This happens so subtly that you don’t even notice, and the joy you feel at Pascal’s discovery of the balloon is as unfiltered and real as it would be if it were you climbing that Paris lamppost, seeking out that enormous floating treasure. And the pain at its eventual fate is just as real, just as sharp as a child’s.

In childhood we feel these emotions for the first time, and for this reason they remain at their peak of intensity in our memory. Perhaps this is why coveted objects from our childhood, like balloons, become so deeply symbolic of joy later in our lives. But there is still the question of why we are attracted to them so intensely in the first place, and I think this points to intrinsic qualities that entice us no matter how far we are from childhood.

The timeless magic of Albert Lamorisse’s mostly wordless 34-minute 1956 fable. . . begins with the balloon itself, which looks like no other balloon you’ve ever seen. It’s so shiny and tactile, so luscious in its utter balloon-ness, that it’s like some wondrous spherical lollipop.

Joy begins with aesthetics, with our sensory experience of the world, with qualities like shininess, redness, roundness, and lusciousness. The aesthetics, and their contrast with the muted surrounds, capture our attention, the beam of conscious awareness that causes us to then notice all the other joyful aspects of the object, which are also communicated aesthetically. Aspects such as its magical movements — hovering inexplicably outside a window when it is cast outside, and taking off after an attractive blue balloon in the hands of a pretty girl encountered on the street — its surprising personality, and the story it tells.

Of course, the red balloon is not just an example of the aesthetics of joy. It is joy itself, and I was struck most of all by the purity of the allegory in the nearly-wordless narrative.

Joy is often found when you are not looking for it, and in unexpected places. It rewards the observant and those willing to make an effort to attain it. Joy has a mind of its own — you cannot predict where it will pop up or how long it will stay.

Joy is not welcome in school, a sad statement that is all too often true in contemporary education. And it is not welcome in church, though it should thrive there too. It isn’t really welcome in much of the adult world, and some adults are impervious to joy, but fortunately the child’s world is a much nicer place to dwell. Yet there are also adults whose inner children are alive and well — those who will gladly shield your joy from a stormy day under their umbrella or smile just to see it go by.

You cannot take joy by force, no matter how hard you try. You can kill it, though, but only for a moment. Because real joy is abundant and irrepressible, and always available to those who are open to it.

The film is online in its entirety here, but I can’t tell you how much I hope you don’t watch this version. There is so much pleasure in the details of this film, details lost in this low-quality upload. Put it in your Netflix queue and wait for the real thing, and let me know if it brings you as much joy as it did to me. 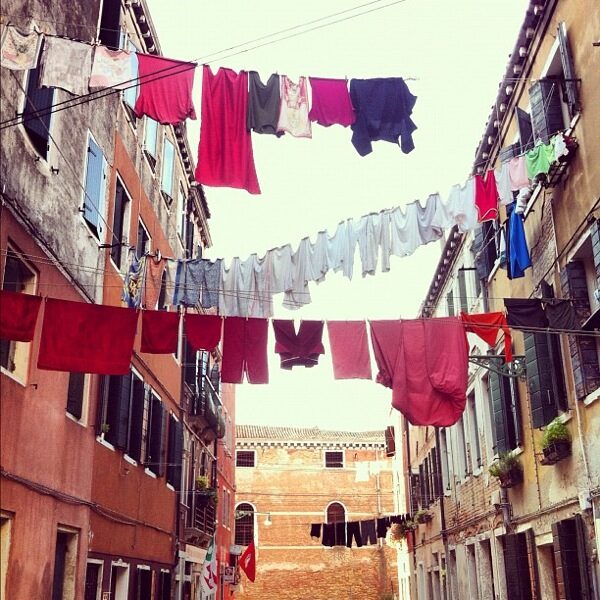 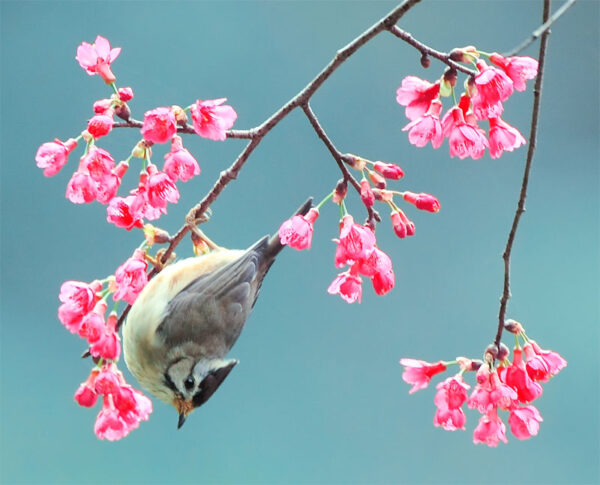 Joywashing? Or joy of washing?