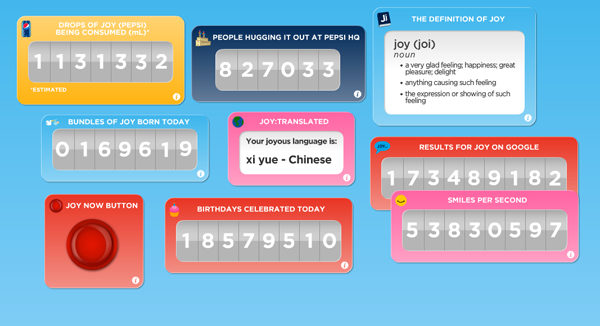 Who will win this summer’s battle for the title of Joywashiest Soft Drink?

On the one hand you have Coke, with its a ragtag assortment of musicians giddily opening happiness on a made-for-radio corporate-sponsored singalong. On the other you have Pepsi, joywashing its way into the lead in Canada with an effervescent (and slightly frightening) website determined to convince you that dancing birds and suns with sunglasses are the next best thing to mainlining the beverage straight to your forearm.

Upon arriving at the Pepsi Canada “Joy It Forward” website, you are first advised to “See the Joy” and then to “Pass it on,” with the Pepsified, Obamaesque O-replacements smiling at you like the millenial equivalent of the peace sign. It’s not hard to see the joy, being as everything is dancing at you in that toddler-on-a-sugar-high sort of way, and the word joy happens to be appear about once in every five words on the home page, slightly more frequently than on this joy-obsessed blog.

There are many appealing little gimmicks on the site. You can check joymeters that tell you, among other things, how many days are left in summer, how many mentions there are of joy on Twitter, and how many people at Pepsi Headquarters are “hugging it out.” At 9:19 last night that figure was 827,033, more than 4 times Pepsi’s entire global workforce, which prompted me to wonder when and where they do all this hugging. (I’ve worked with some Pepsi people in the past and they struck me as very normal people. I don’t remember an inordinate amount of embracing. But maybe they don’t hug consultants? Anyway, I digress.)

The site also offers a number of silly games, such as a staring contest, a bubble blaster, and a strangely addictive game where the goal is to inflate helium balloons without popping them. The liberal use of tried and true aesthetics of joy — bubbles, balloons, childhood games, etc. — brings a reflexive smile to your face. They do wear thin, but in that sense they’re very much like soda itself. Sweet, refreshing, uncomplicated. Not everything needs to be a deep, multisensory experience.

Yes, it’s over-the-top saccharine, but I give them points for execution. This is what Trident’s A Little Piece of Happy should have been, but unfortunately fell short of. The games are simplistic but well-designed (no Orisinal, but still enjoyable), the Joymeter widget interface is playable and fun, and the integration with social media is decently handled for a mainstream brand. The “Joy Now” button, found on the interactive Joymeters page, is a gem, producing a different infectious stream of laughter at each click. 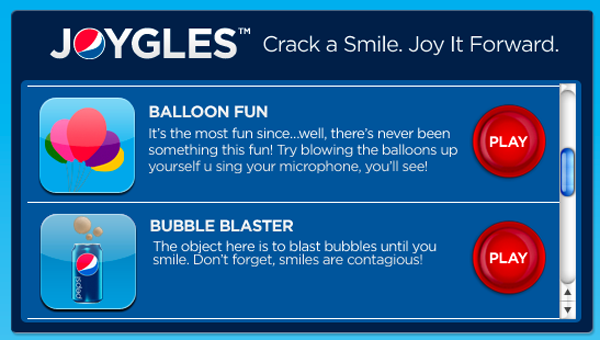 A tiny but important gripe for me is the glaring TM screaming “I OWN THIS!” over the coined word JOYGLES. Aggressive TMing is anti-joy, a reminder of our me-first, legalistic society, an unwelcome reminder that this moment of pleasure isn’t brought to you by the Pepsi in the can you know and love, but by Pepsico (TM!) with its quarterly earnings and profit margins and corporate BS. Hovering over this otherwise cute nonsense word, it’s like an irritating little mosquito you just want to swat. In the 2000s, this behavior of TMing everything in sight looks a lot like a dog marking its territory — ok for a dog, but impolite verging on unseemly for the rest of us.

That gripe aside, I think it’s wonderfully self-aware joywashing, and actually is appropriately on-brand. Who has license to be this absurdly camp if not a soft drink? I much prefer this approach than a pretense to some higher meaning. Like the HFCS they sweeten the beverage with, it’s fake, sweet, and a little nauseating. But if it’s not your whole diet, what’s the harm?

If the Joywashiest Soft Drink title were a packaging competition, however, I would have to say that Coke is the clear victor, mostly for that Weber grill-inspired can (2nd from right) that is just charmingly, gorgeously summer. For me, that can says Open Happiness 1000x better than some cloyingly chipper extended pseudo-jingle.

Finally, one footnote on the Coke Open Happiness campaign.

The Coca-Cola name in China was first read as “Kekoukela”, meaning “Bite the Wax Tadpole” or “Female Horse Stuffed with Wax”, depending on the dialect. Coke then researched 40,000 characters to find a phonetic equivalent “kokoukole”, translating into “Happiness in the Mouth.”

So maybe we own this whole happiness-marketing race to a lost-in-translation moment? I don’t know, and I have to say, I don’t really care. It’s still summer, for 10 more days at least, and I’m savoring the last sips of this free season and the cheery glow of its over-the-top joywashed marketing. 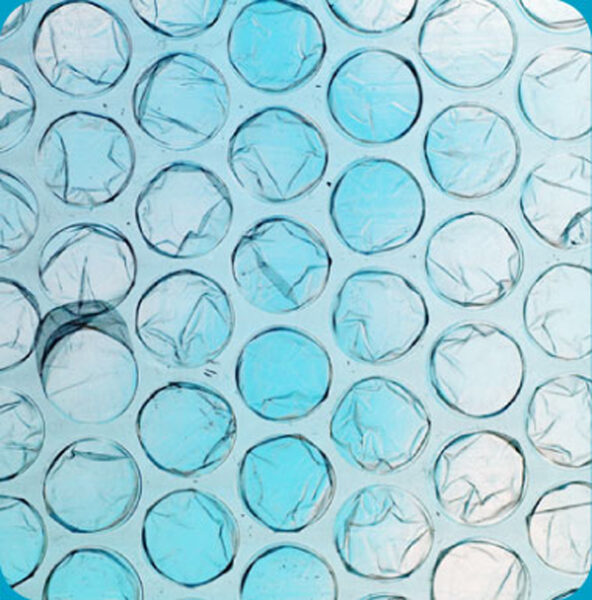 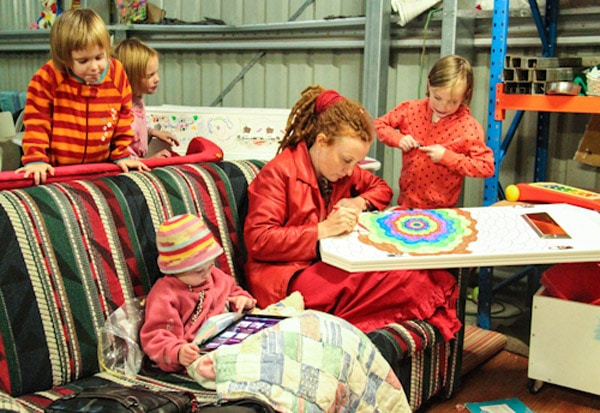 The importance of rainbows 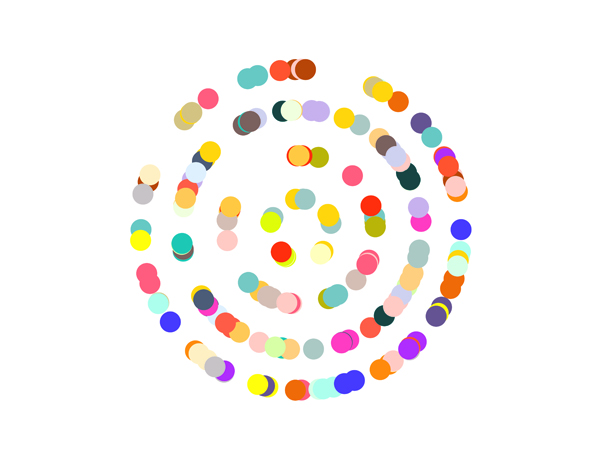