When I read about Blu Dot’s Real Good Experiment on the Dwell blog, I was intrigued but skeptical. The premise sounded novel — leave 8 25 chairs on the streets of New York City and track them to see what happens — but the whole thing could get seriously gimmicky. With all the unconventional marketing strategies that have popped up in the last few years, there’s a shadow vocabulary emerging to describe the many thinly described efforts at self-promotion. Documentary film is usually code for “long-form ad.” Blog is often a chatty version of a press release. And experiment is typically some kind of product placement via sponsored flash mob. Call me jaded if you will. But a lot of these things are long on self-congratulation and short on sincerity.

So of course I groaned when the video opened with the question “What is good? What is goodness?” in a precisely articulated upper-class British voiceover. I don’t know, but I’m sure, you, lady, are going to tell me, and I bet I can buy it for just $129. So I was pleasantly surprised by the cut to the chair on the back of a motorbike, and by the direction the film took from there. Overall, there’s a high ratio of entertainment value to sales pitch in Blu Dot’s Real Good Experiment video. There is so much whimsy here in the placing and tracking of the chairs, and especially in the delicious subversion of market research language (PUNCOs and INCOs). The categories themselves are actually quite joyful, terminology aside, because they are inclusive. For the purposes of the experiment, Blu Dot segments the world into Potential Unidentified New Chair Owners (PUNCOs) and Identified New Chair Owners (INCOs) and there’s a wonderful universality in this view. No one is ruled out as a potential customer, as the post-hoc interviews make clear. There is no microtargeting, no psychographic profiling, no questionably ethical manipulative strategy. Just chairs and bottoms that go in chairs, all the same and yet all completely individual.

Of course, there’s also joy in the surprise, and with this Blu Dot cleverly tapped into a native ritual in the New York rhythm of life: streetside scavenging. New Yorkers are used to seeing all kinds of things on the streets, but a new designer chair is still a delightful rarity, an implausibility.

I also find joyful all the talk of value in the video — how one man never likes to see a usable thing thrown out, or how another is already talking about giving the chair to his son when he no longer needs it. Joy is recurring, and this streetside recycling we engage in is a way to renew joy, taking one person’s used up experience and turning it into a starting point for another.

Finally… don’t you think it’s refreshing to see good design in real people’s homes? It’s a pet peeve of mine that design is always photographed in such overstyled environments. Of course your chair looks good in a white room with a Saarinen table and three perfect peonies next to it. What wouldn’t look good there? It was an act of courage on the part of Blu Dot, and great faith in the design, to release it into the mismatched, messy, well-loved homes of strangers. It doesn’t happen to be my particular favorite chair, but you can’t deny that the chair comes out looking good — crisp, vibrant, and versatile — in the wide range of homes in the video.

Correction: I’m sorry, I believe it’s actually 25 chairs. I wonder if they all found an INCO..? 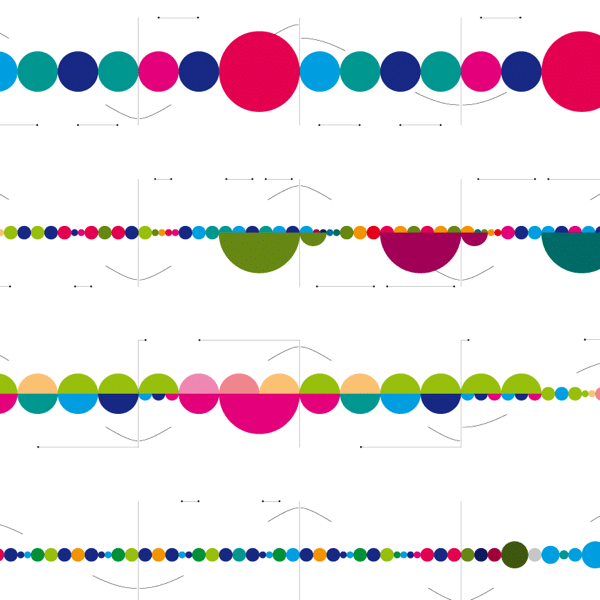 The joy of bubbles 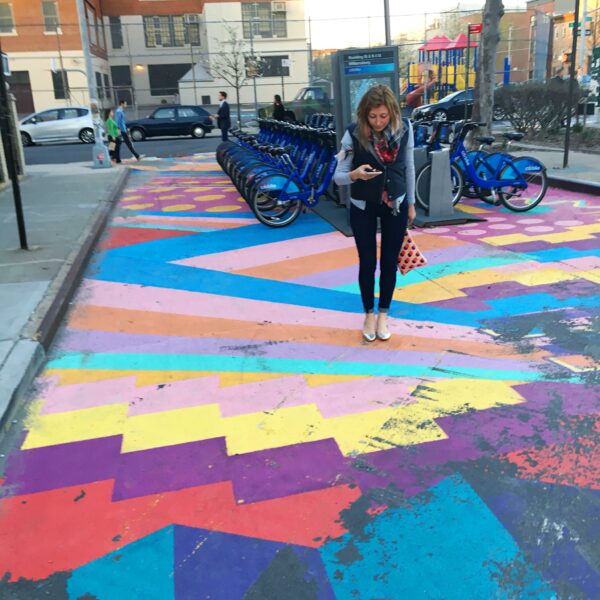 6 Ways to Use Technology to Cultivate Joy