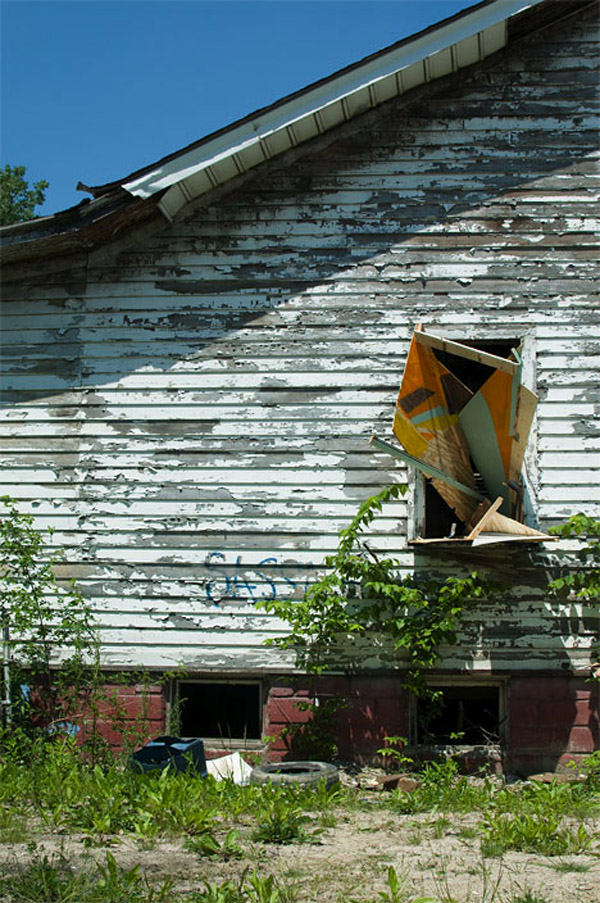 Can something say “Keep Out!” and still be joyful?

This was the question that popped into my head as I considered the Razzle Dazzle Sculptural Security object, the angular plywood contraption jammed in the window of the house pictured above, by Detroit-based Design 99. The purpose of the Razzle Dazzle (more examples of which you can see below) is to protect empty houses from squatting and vandalization, a common problem in Detroit neighborhoods. An alternative to boarding up doors and windows, the method signifies that someone is interested in looking after a place.

A strong thread of joyful activism runs through all of Design 99’s projects: the brightly-painted Power House, a community space cum sculpture made from a previously empty house, or the Neighborhood Machine, a similarly hued Bobcat with trailers that can be appended for various urban renewal tasks, such as gardening and collecting found material. For these projects, aesthetics of joy such as bright color, stripes, and other patterns catch the eye and raise awareness for urban renewal projects. They also telegraph the spirit of the movement, and offer an exuberant energy that might inspire volunteers and invite onlookers to join in. The aesthetics visually convey the intent of the artists behind Design 99, Gina Reichert and Mitch Cope:

But while the house and the machine seek to invite, the purpose of the Razzle Dazzle is entirely different. It’s a three-dimensional “No Trespassing” sign. So there’s an inherent tension between the spiky, angular form, which articulates (and enforces) the “stay away” message, and the vibrant pattern, which is a visceral enticement. There is also a tension in the way the piece is crafted. The Razzle Dazzle’s form is haphazard, seemingly cobbled together from debris — something you might expect to see at an abandoned site. It looks like it might itself be an act of vandalism. But the deliberate color treatment transforms the meaning of the piece. It says, “Someone put me here on purpose,” and therefore, “Someone cares about this place.”

In this way, the Razzle Dazzle is inviting. Through a splash of color, it offers the promise that a space will be inhabited by people who will care for it and restore it. It’s an invitation to return, suggesting that next time you visit, it may not be an abandoned shack, but a lively business, a vibrant community gathering space, or a home. It’s a joyful “Keep Out,” because it’s also a “Come Back Soon.” 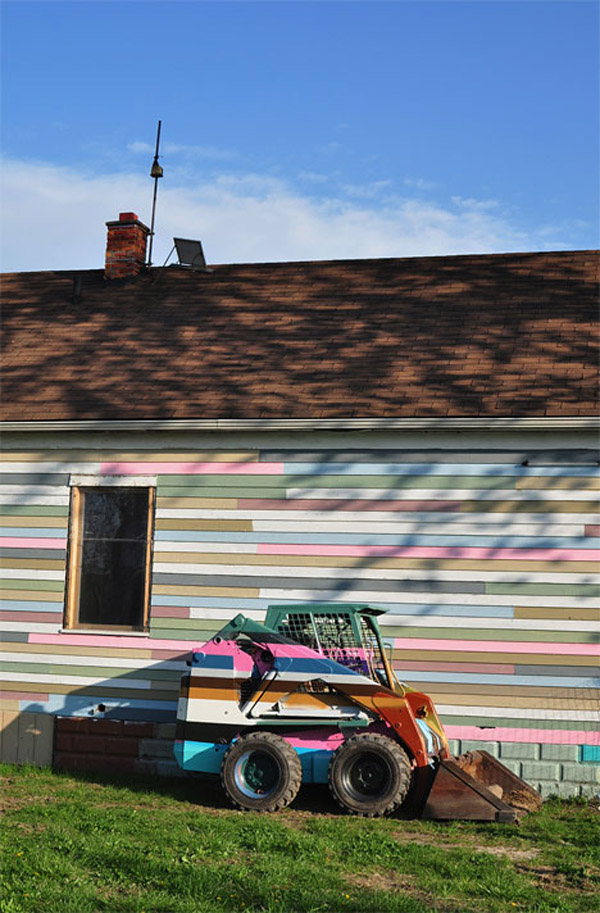 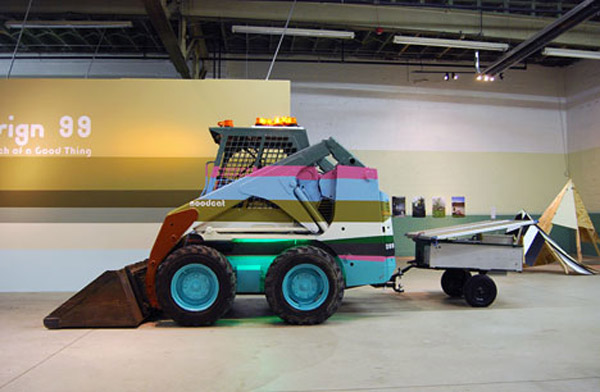 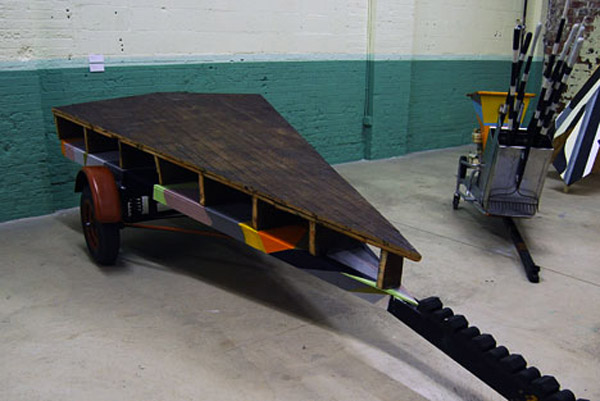 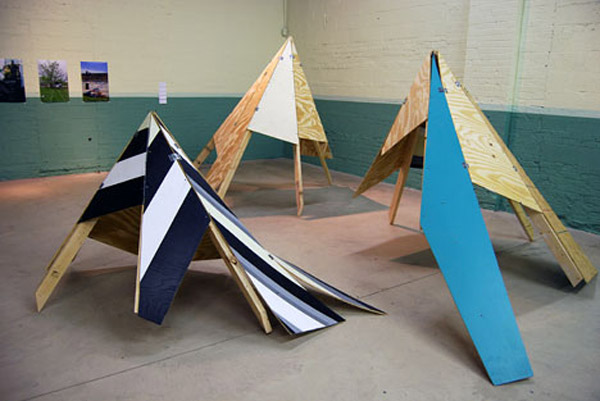 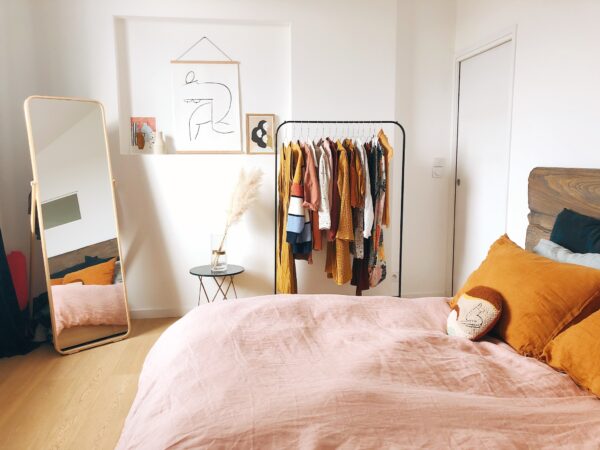 What your space says about your mindset

The joy of bubbles