This morning I read with delight about Brooklyn-based artist Joseph Herscher, who is reviving the joy of the Rube Goldberg machine, a device “that accomplishes a simple task in the most complicated way possible.” Using objects such as rolling balls, burning fuses, watering cans, ladles, fly swatters, and even a pet guinea pig, Herscher creates sprawling kinetic sculptures that perform mundane actions such as fixing a cocktail or turning the page of a book. The video above shows one of his simpler machines, La Macchina Botanica, performed at the Venice Biennale and constructed with the help of forty local children. The video on the New York Times site has a broader overview of his work, as well as a new piece called Page Turner, and is well worth a look.

Listen to the crowd as La Macchina Botanica unfolds; their responses offer an illustration of the workings of joy. Around :48, as the long mallet moves so slowly it almost seems stuck, there’s an audible swell of anticipation, followed by a cheer of release as the ball eventually starts rolling again. (Is it possible not to smile along with this moment?) The anticipation breaks the rhythm and creates a point of tension, which provides an opportunity to offer relief. When a piece moves unexpectedly, there are similar exclamations of surprise and enchantment. The unpredictability of the device disrupts our expectations in a clever, pleasurable way. And at the end, when the piece achieves its objective, there is collective celebration, with an outpouring of applause and acclaim. It’s a moment of completion, of joyful narrative resolution. After all, what the device is really doing is imposing a storyline onto a thoughtless act. The task becomes relatively unimportant, as we know it can be accomplished by other means. What is important is completing the story, watching the machine glide smoothly over all the hairy, implausible connections with balletic ease, and resolving the tension introduced by the complexity of the stage set.

At its core, the Rube Goldberg machine is playful, and this is the essence of its allure; it is a task that has been turned into a game. This playful tendency sits in tension with the basic premise of a machine, which Herscher comments on in the Times video: “Usually machines are things you have to make your life easier, to do things more efficiently.” And efficiency is rarely a route to joy. Play has no role in a world governed by efficiency, because by definition play is not an efficient act. An apparently purposeless activity that is enjoyed for its own sake, play is inimical to the virtues of efficiency: it is slow, wasteful, and distracting. So a playful machine is an inherent absurdity, but as playful creatures living in an increasingly mechanistic world, we finding it intensely compelling. For this reason, the more mundane the task and the more extravagantly silly the process of achieving it, the better the machine. It seems that Herscher’s work is evolving in that direction; it will be interesting to see what he does next.

NYT: Who Says Machines Must Be Useful?

Allium and the joy of flowers 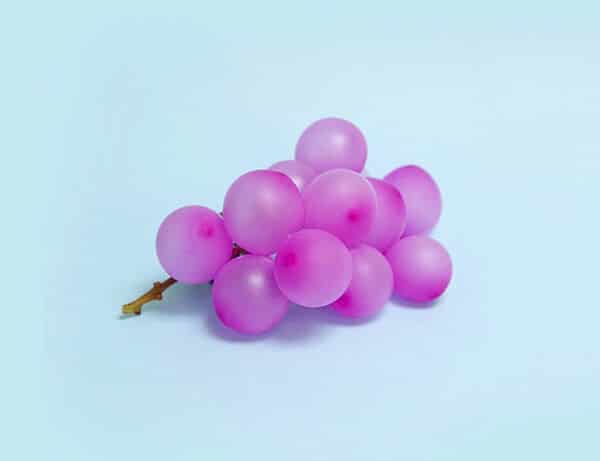