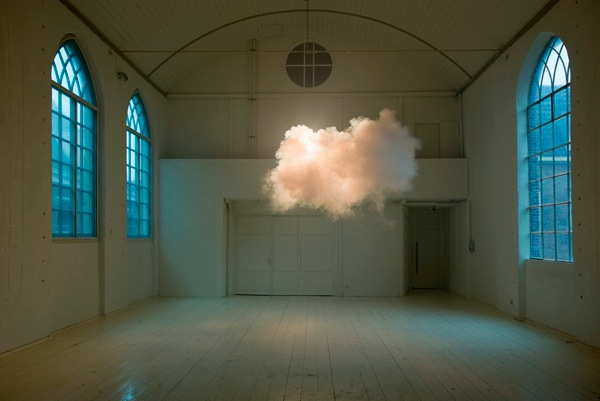 In the summer of 1997 I went to Switzerland. I was seventeen and awed by everything there: the impossibly green mountains, the richness of the food, the brightly colored money. But by far the most magical experience I had was ice skating through a cloud.

The peaks of the alps are so high that clouds at times will huddle in small hollows on a mountain’s surface. (Little do we suspect, from a distance, this intimacy between clouds and mountains – that despite their seeming aloofness they are passionate lovers sharing high-altitude secrets.) In the town of Leysin, the skating rink sat in one of these catenaries, past the town on a downslope. A covered structure, open on the sides, the rink was positioned so that a breeze would draw wisps of cloud through the space. We looped through them, in and out of the whiteness, enchanted.

To be so close to a cloud, to be literally inside it, is a fleeting kind of joy. Artist Berndnaut Smilde brings something like this to galleries, carefully controlling the humidity and temperature to bring real clouds into being for a few minutes. Watch this video to see the process in action. Indoors, the cloud seems to be many things at once. It’s a luminous piece of sky, yet also an interloper. It feels more precious than it would “in the wild.” And yet it also feels out of place, confused even, like a lamb split off from the flock. It teeters on the edge of joyful and eerie, a conjurer’s trick that we embrace cautiously, with visceral awe. 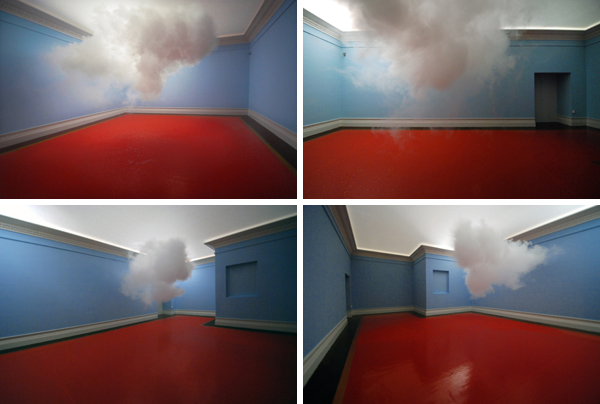 Joyful and eerie: it’s an odd pairing. How is it possible that joy can come to us bound together with fear? And what determines whether what we end up feeling is wonder or trepidation?

It’s a contradiction many have wrestled with. The philosopher Edmund Burke called it the sublime, and wrote of conflicting impulses towards attraction and fear. Psychologists Jonathan Haidt and Dacher Keltner describe it as awe, an emotion combining the perception of vastness or great power with a need for accommodation, a need to understand the phenomenon and bring it into line with our worldview. Awe creates an awareness that something forceful is at play, something with uncertain mechanisms and consequences, and our natural instinct at encountering such unknowns is to feel fear. But because we are human and inherently opportunistic, and because we are not certain if the unknowns are threatening, we also feel curiosity. It is a state of repulsion and attraction all at once.

Aesthetics have a big say in which force wins out. Imagine you are standing in a field, alone and far from shelter. A great black cloud-like apparition looms on the horizon. It is coming towards you, and doing so abnormally fast. How do you feel? Now imagine yourself in the same field, but replace the cloud with a colorful double rainbow. How would you describe the difference in how you feel? Both are strange events, both vast, both require accommodation. But through the color, form, and mass of each, your unconscious assesses threat level and tips your emotional state towards anxiety or towards wonder.

It’s easy to see why we would feel awe and fear at potentially dangerous things – this feels sensibly adaptive. An emotion that primes us to take cover has probably saved enough necks to earn its right to a spot on the genome. But why have wonder? Why have an emotion specifically attuned to things that are strange and intense, yet benign?

I believe we have wonder because it lets us know when the laws and limits of our world have been transcended, and opens the way to new frontiers of possibility. Wonder is a signal that there has been magic in our midst. It pokes a hole in our worldview, and tempts us to investigate, becoming a powerful spark for curiosity that paves the way towards new discoveries.

As a culture we tend to undervalue wonder, but the craving for it is deeply valid. It is not a distraction from purposeful work – it may instead be the catalyst for starting it. A desire to witness magic is an impulse towards the expansion of the mind, towards the improvement of the human condition. At the root of our love for rainbows, comets, fireflies, and miracles is a small reservoir of belief that the world is bigger and more amazing than we had dreamed it could be. And if we are to be creative and hopeful, then feeding this reservoir is vital.

So go look for impossible beauty, implausible joy. Seek it out even if it doesn’t seem to have an immediate purpose. And then just be curious. You don’t have to control wonder; you only have to seek it, and be open to what it shows you.

Images: from here and here 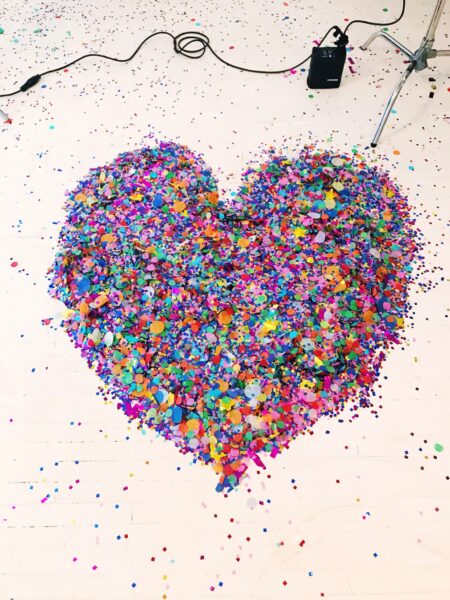 One simple secret to a more joyful relationship 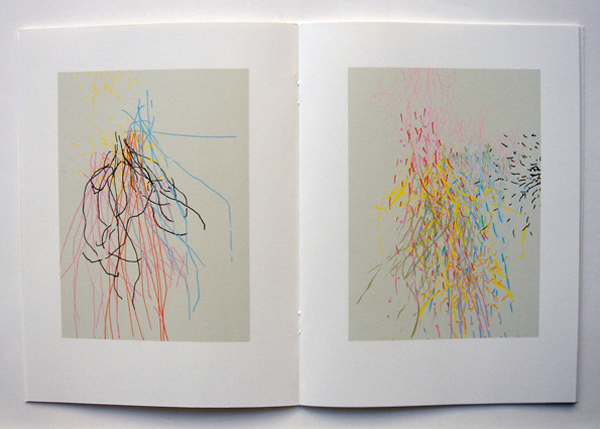 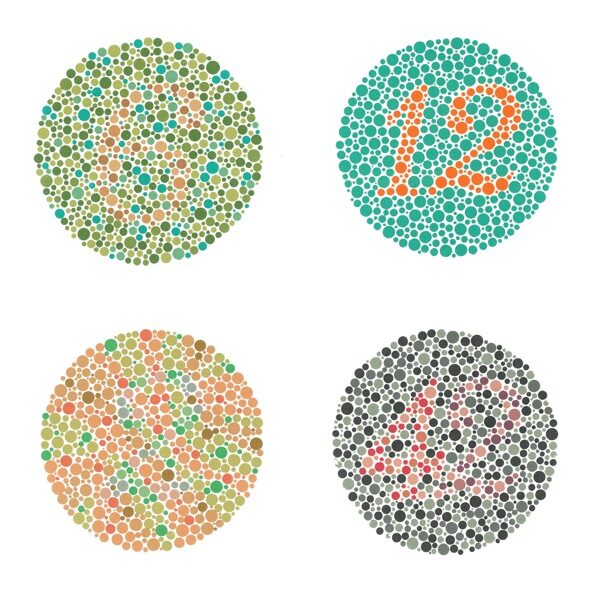 Glasses that give color to the colorblind