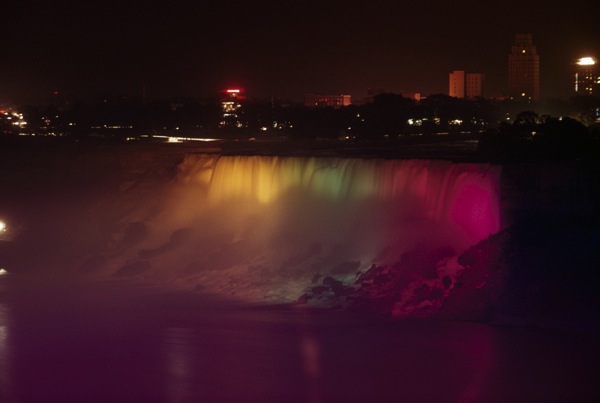 I’ve never been to Niagara Falls, but I’ve heard it can bring out intense reactions of wonder and awe. In 1842 Charles Dickens described his experience in such terms:

I was in a manner stunned, and unable to comprehend the vastness of the scene. It was not until I came on Table Rock, and looked — Great Heaven, one what a fall of bright-green water! — that it came upon me in its full might and majesty…. Then, when I felt how near to my Creator I was standing, the first effect, an the enduring one — instant and lasting — of the tremendous spectacle, was Peace. Peace of Mind: Tranquility: Calm recollections of the Dead: Great Thoughts of Eternal Rest and Happiness: nothing of Gloom or Terror. Niagara was at once stamped upon my heart, an Image of Beauty; to remain there, changeless and indelible, until its pulses cease to beat, for ever.

It sounds counterintuitive that something powerful, even intimidating, can cause such a sense of peace. Can we really be stunned into happiness? But this is transcendence, a particular kind of joyful feeling that comes from shifts in perspective: elevation, proportion distortion, or extremes of scale. These encounters pull us out of our established reality, causing a rapid zooming out, an understanding of the context we exist within, and often a sense of belonging and interconnectedness.

As AoJ reader Greg Whincup once pointed out in a comment on this blog, Albert Einstein described exactly this feeling on looking up at the night sky: “One feels as though melting into nature. One feels the insignificance of the individual even more strongly, and is happy about it.”

At first it seems odd that “feeling insignificant” is a positive thing. But in fact, joy is often a feeling of self-transcendence, where the ego gets out of the way of the emotion, where “I” gives way to “we,” and we discover delight in unity and belonging. In this sense, joy is less something we feel; more, it’s something we become when we move beyond ourselves.

These colors on the falls, superimposed by floodlights, add another layer to an image that we might become numb to with regular exposure, renewing the sense of wonder. 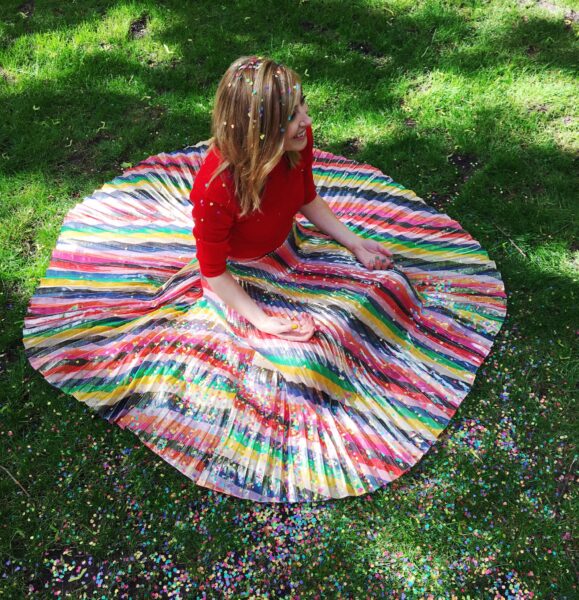 The Aesthetics of Joy turns 10! 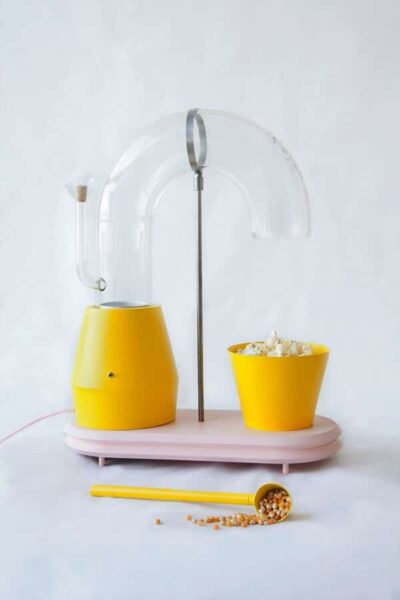 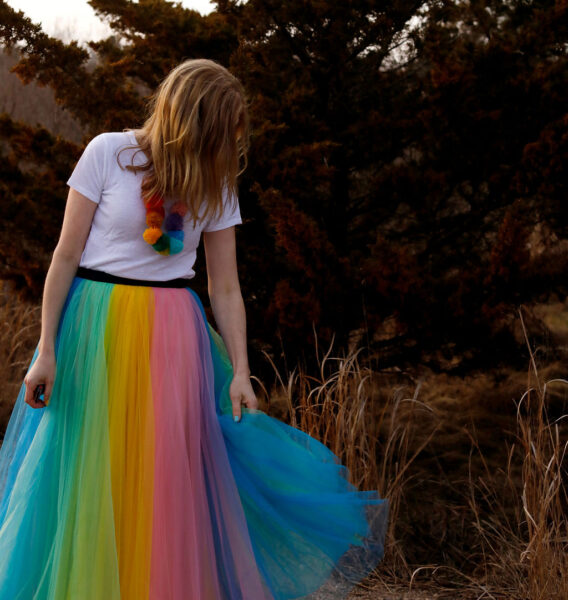 Are you talking yourself out of joy? Here’s how to stop