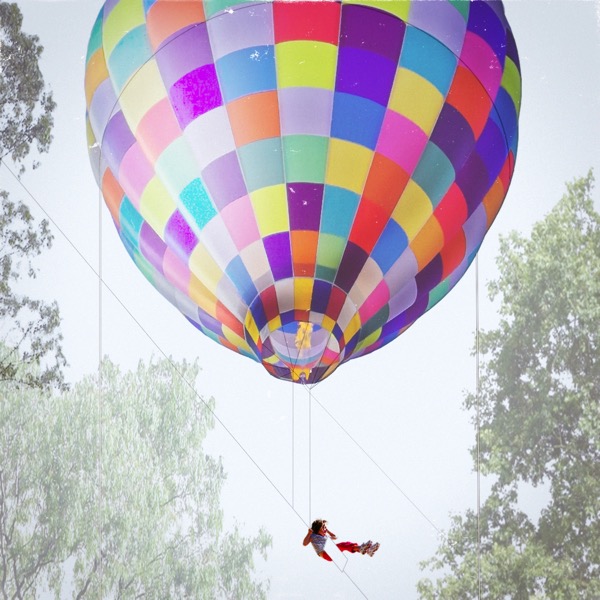 Do you remember the feeling of swinging as a child, pumping your feet to go so high you thought you’d either flip over the top, or even better, launch into flight? But of course growing up we never had a swing quite like this: the Cloud Hopper, attached to a hot air balloon, yet safely tethered to the ground in a public park.

Before we all get too excited, I should caveat that this installation, by Australian architect Jessie Lockhart-Krause, is at this stage just a proposal. Lockhart-Krause has entered it into a sculpture competition called Folly 2015. The winner will have their installation built in the Socrates Sculpture Park in Queens, and it will open to the public in May.

But what a proposal! Bringing together two joyful objects (the playground swing and the balloon) in one design, the Cloud Hopper creates an oasis in the park, where it is possible to feel like you’re floating in the sky, even while still tied to earth. Though visually striking, the actual experience is quite subtle. The balloon lowers to let the rider on, then the air is heated to raise the swing slightly, so that the seat lifts up off the earth, and the rider has the sensation of taking off.

Cloud Hopper may seem over the top, but in fact that’s exactly what a folly is meant to be. Follies originated in eighteenth century English gardens, where they were built for entertainment (there was no reality TV in those days). Many were “built ruins,” structures that were built already in shambles to resemble Roman temples or Gothic abbeys. But some were quirkier, including my favorite, a building in the shape of giant pineapple in Scotland.

Follies seem foolish because they are costly structures that serve no purpose other than joy. And yet, why not build for joy? It seems far more beneficial than many other uses of building in cities: to show power, or display status, or to highlight things and increase our desire to buy them. We justify so many other structures because of their “usefulness,” but many hide an emotional agenda we don’t think about. Follies like Cloud Hopper are not useful by our traditional measures. They do not provide shelter nor do they increase our GDP. But they have other uses. They create smiles, and they spark conversations between strangers, and they inspire dreams. Which seems like a good kind of foolishness to me. 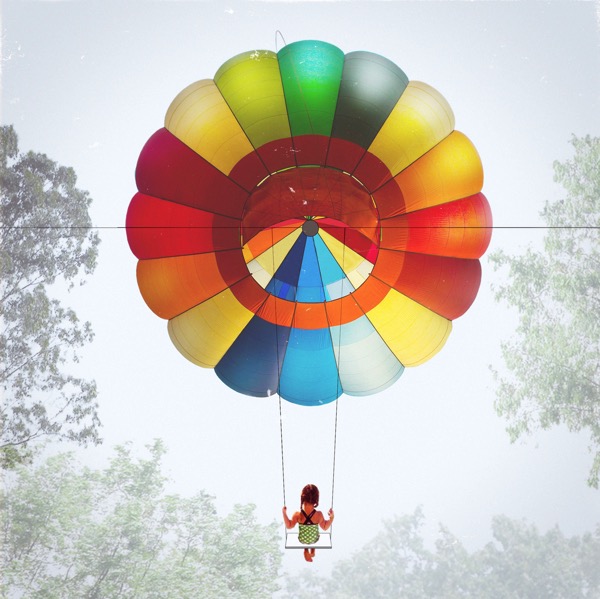 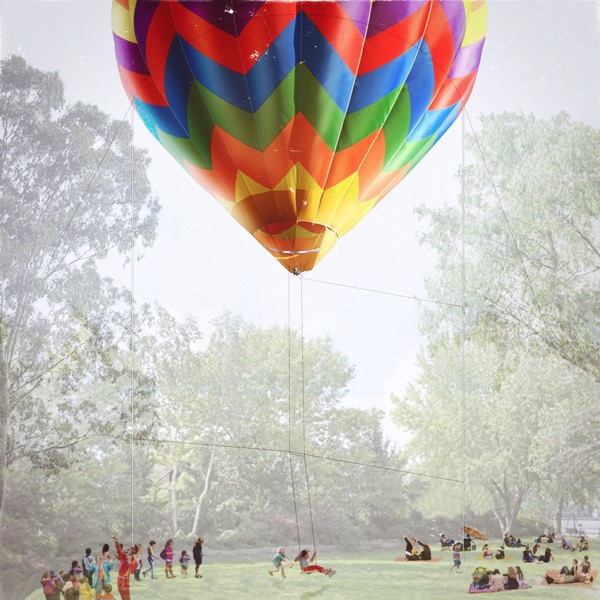 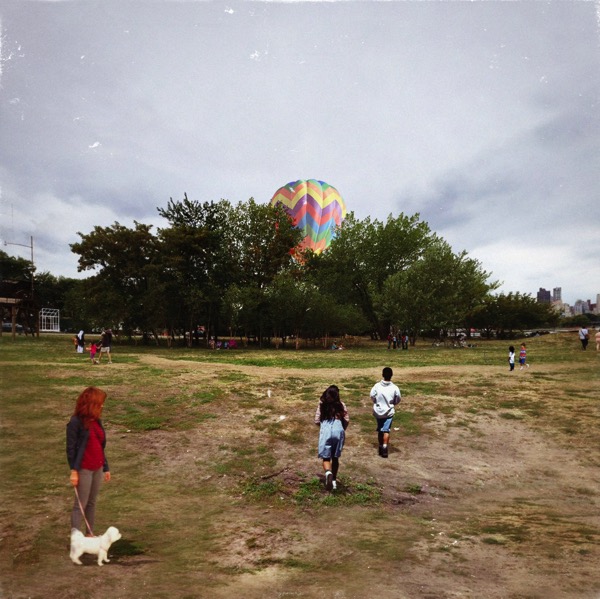 Images courtesy of the architect, Jessie Lockhart-Krause
Via Inhabitat 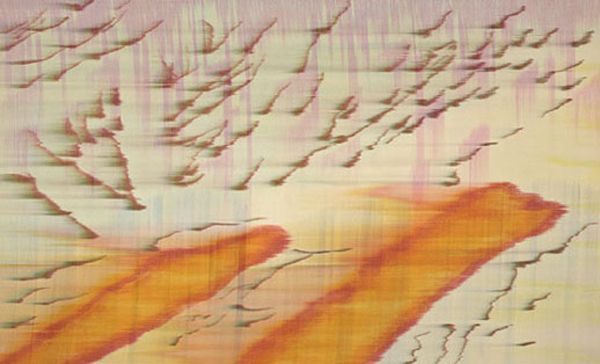 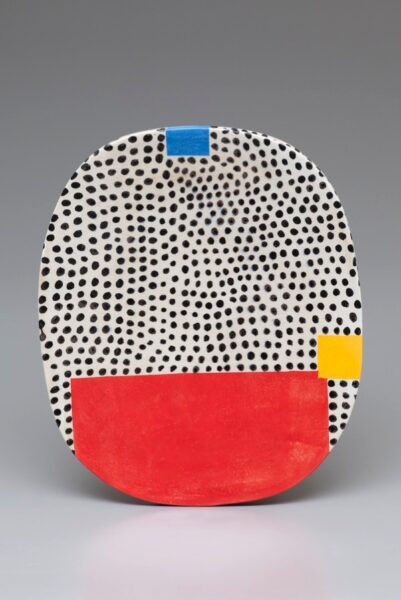