A few weeks ago I read an op-ed in the NYT by ecologist George Monbiot describing our contradictory attitudes towards freedom. While we covet some freedoms (freedom of speech and worship, and freedom from excess government regulation), we can be awfully complacent about others. One passage keeps echoing in my head.

Even the freedoms we do possess we tend not to exercise. We spend hours every day watching other people doing what we might otherwise be doing: dancing, singing, playing sports, even cooking. We venture outdoors to seek marginally different varieties of stuff we already possess. “Getting and spending, we lay waste our powers/Little we see in Nature that is ours,” wrote William Wordsworth, and it is truer today than it was then.

As I read this, my mind started to fill in Monbiot’s list of things we watch rather than do with examples, and it started to sound awfully like primetime TV: singing (The Voice), dancing (with the Stars), cooking (Top Chef, Iron Chef, Master Chef). We even watch others play. The most popular clips from the Tonight Show are those that feature celebrities playing party games like Catchphrase, Password, and charades. Instead of having friends over, we watch Jimmy Fallon have friends over. Apparently, we don’t even play our own video games anymore. I learned recently about a site called Twitch, where people watch recordings of other people playing video games. In 2014, more than 16 billion minutes were spent watching each month.

Of course, some passive entertainment is a necessary part of a balanced life. We can’t be on all the time, and we all succumb to the soft embrace of the sofa sometimes after a long day or week. But what Monbiot’s words made me realize is that we work so hard, that work has become the locus of our doing. When we actually have leisure time, we are often too exhausted to use it in active way. And so we have become the wallflowers of our own lives.

And this is bad news for joy. Yes, there is pleasure in witnessing virtuosity, or in being captivated as a story unfolds. But our greatest joys tend to come when we’re absorbed in an experience: touching, moving, smelling, feeling it all around us. When we consign ourselves to a life of screen-based leisure, we lose a wealth of sensations. We give ourselves over to a pre-defined narrative, losing any opportunities for serendipity. We give away our precious attention, and miss opportunities to connect with the people who matter most.

All of this hit home for me recently when, inspired by the terror of having to take the floor for our first dance together at our wedding, Albert and I decided to take some dance lessons. I had been thinking of it as another item on the to-do list, a thing we had to do to make sure we didn’t embarrass ourselves in front of friends and family. But when we left the first class, we couldn’t stop talking about how much fun we’d had. In that first lesson, all we learned was how to count time, do some basic East Coast swing steps and a “lady’s spin,” but it was enough to spark joy. We got to move together. We felt the music much more deeply than if we’d just been listening to it. When we were in sync, it was thrilling. When we were out of sync, we laughed. When I spun around and he caught me, it felt like magic.

Now, we practice our moves in the kitchen while cooking dinner, stepping on each others’ feet while waiting for water to boil. It’s a small thing, but I’m grateful that we had a nudge to do it, because we’re so busy there’s no way we would’ve thought to go dancing otherwise, and now we’re talking about making it a regular thing.

What I take away from Monbiot’s piece is that the design of the world is increasingly insulating us from the kinds of amusements that stir our bodies and minds, and nudging us toward ones that subdue them. As designers, it’s worth reflecting on the unintended consequences of our work—a new app design might be very entertaining and sticky, but does it help people do things, or is it just a forum for more watching?

Not to mention we can all use a reminder that simply getting involved in something brings the greatest potential for joy. Dancing is now emblematic of this idea for me, and I love the print above as a reminder. If you really want to keep the idea top of mind, you can get even the print as a phone case, and it will be with you wherever you go.

Image: Ce Soir On Va Danser, by Galaxyeyes on Society 6 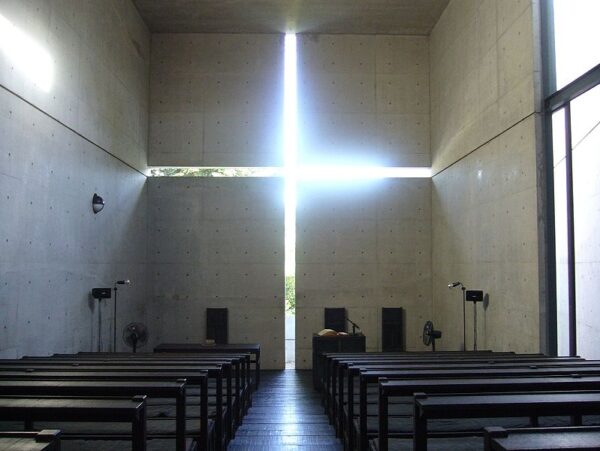 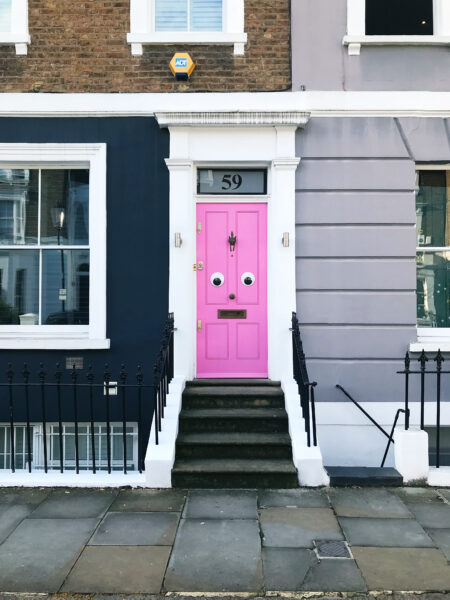