There’s a thing I do sometimes when traveling that might seem a little silly. It started a few years ago on a trip to Seattle. I was walking through Pike Place market ogling all the gorgeous flowers. It was March so there were a lot of tulips with beautiful greens in big bunches lined up along the arcade. I love visiting farmer’s markets when I travel to see what kinds of fruits and flowers are native to a place, but I never used to buy them  when on the road because it seemed like such a waste. I have a real frugal streak and I hated the idea of paying for something that might not even last 24 hours.

It was particularly stupid to spend money on flowers that day in March. I knew I was taking a redeye back to New York that night, and that the flowers would have to sit in the car through a long day of interviews even before that. But maybe because it had been a rough month for me, maybe because they just were so bright and effusive, I plunked down my $15 and walked out with a giant armful of blooms.

It was a mild hassle to travel with them. The flight was full and so was the overhead, so I ended up sitting with them on my lap the whole way home. That sounds miserable, but actually, every time my eyes opened as I shifted positions in that cramped seat, I looked down and thought, “Well, at least I have flowers.” And surprisingly, they survived looking not much the worse for wear, and they brightened my apartment for a week.

I was reminded of that first trip as I navigated the airport a couple of weeks with a huge bunch of dahlias. Yet again, I was in Pike Place, and yet again I couldn’t resist. Plus, it felt nice to support the farmers that grow all that beauty and truck it down into the city at dawn every day. The thing about flying with flowers is, despite the hassle, it makes up for it in joy. People smile at you when they see a bright bunch of flowers in an ugly airport. The TSA agents and flight attendants crack lame jokes like, “For me? You shouldn’t have!” It lightens the mood all around, and it lightened my mood too. A walk through the airport is no leisurely stroll home from the market in Provence, but the flowers give it like 1% of that vibe. And sometimes that 1% is enough.

Do you have any tricks for making air travel more joyful? I’d be so curious to hear them! 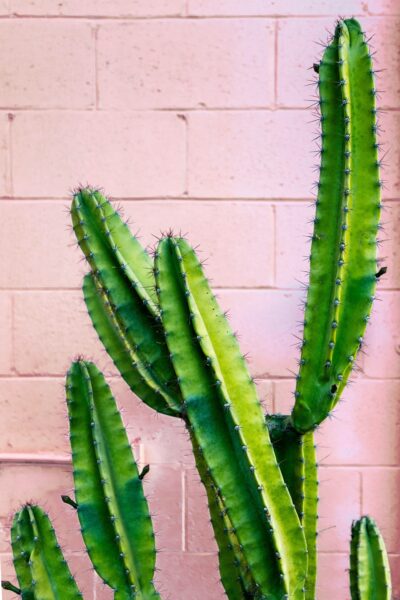 The armor that keeps out joy 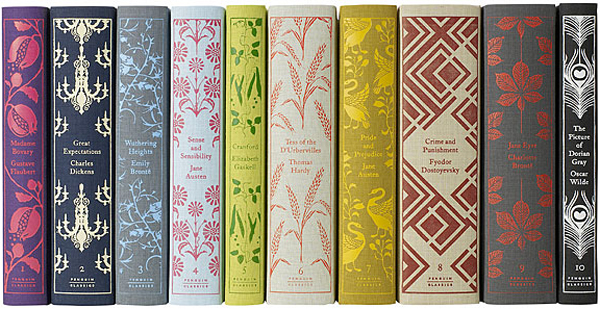 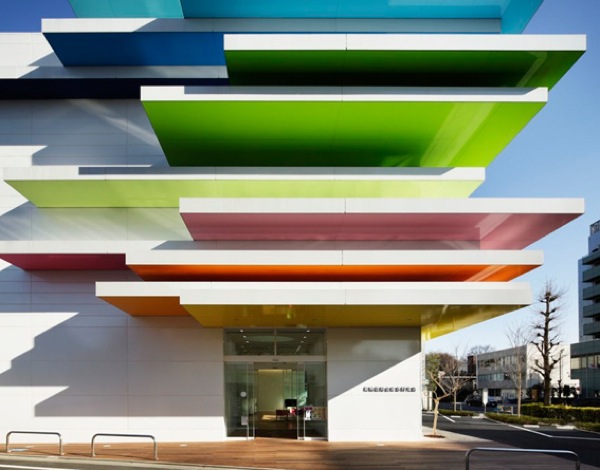