Differences between happiness and joy 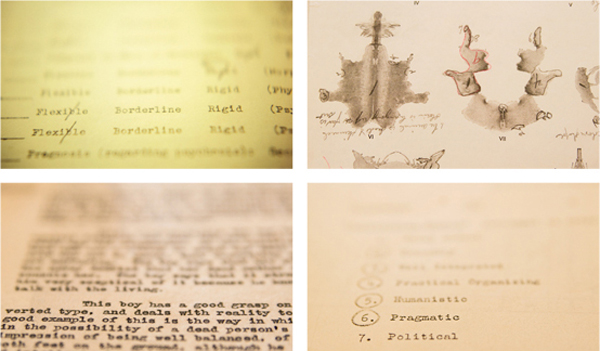 A friend sent me this fascinating article from June’s Atlantic on the Grant Study, a 60+ year exploration into what makes people live happy and fulfilled lives. In some ways, this long-term macro focus is the opposite of my work, which looks at the micro, the momentary flashes of delight in our lives. But there’s a common goal, to understand the underpinnings of positive emotion, and to understand how to create more of it.

The most interesting aspect of the article to me is how the writer and the scientist grapple with the inconsistencies in the data, the people who had every reason to be happy but turned miserable, or the people who led underwhelming lives but looked back on them with beatific satisfaction. These paradoxes recall others in the study of happiness, namely this oft-cited one also mentioned in the article: “How is it that children are often found to be a source of “negative affect” (sadness, anger)—yet people identify children as their greatest source of pleasure?”

I wonder if the answer lies in the moment to moment nature of life, and of joy. Children bring moments of joy, even if they also bring other effects (like less time for other passions, tiredness from keeping up with them, and certain relationship stresses and conflicts) and the intensity of those moments outweighs longer periods of feeling other emotions. Certain experiences occupy disproportionate amounts of space in our memories, such that 2 weeks of vacation a year holds more emotional memory value than 50 weeks of work.

I’d go further to speculate that the pleasurable experiences that constitute joy tend to be richer in sensory value than our everyday experiences, both because of their natural intensity and because of the relative difference between them and the sensations to which we’ve become habituated. So perhaps in storage and on recall they activate more brain regions than normal memories? I don’t know, I’m not an authority in this area, but it’s a question for the neuroscientists… 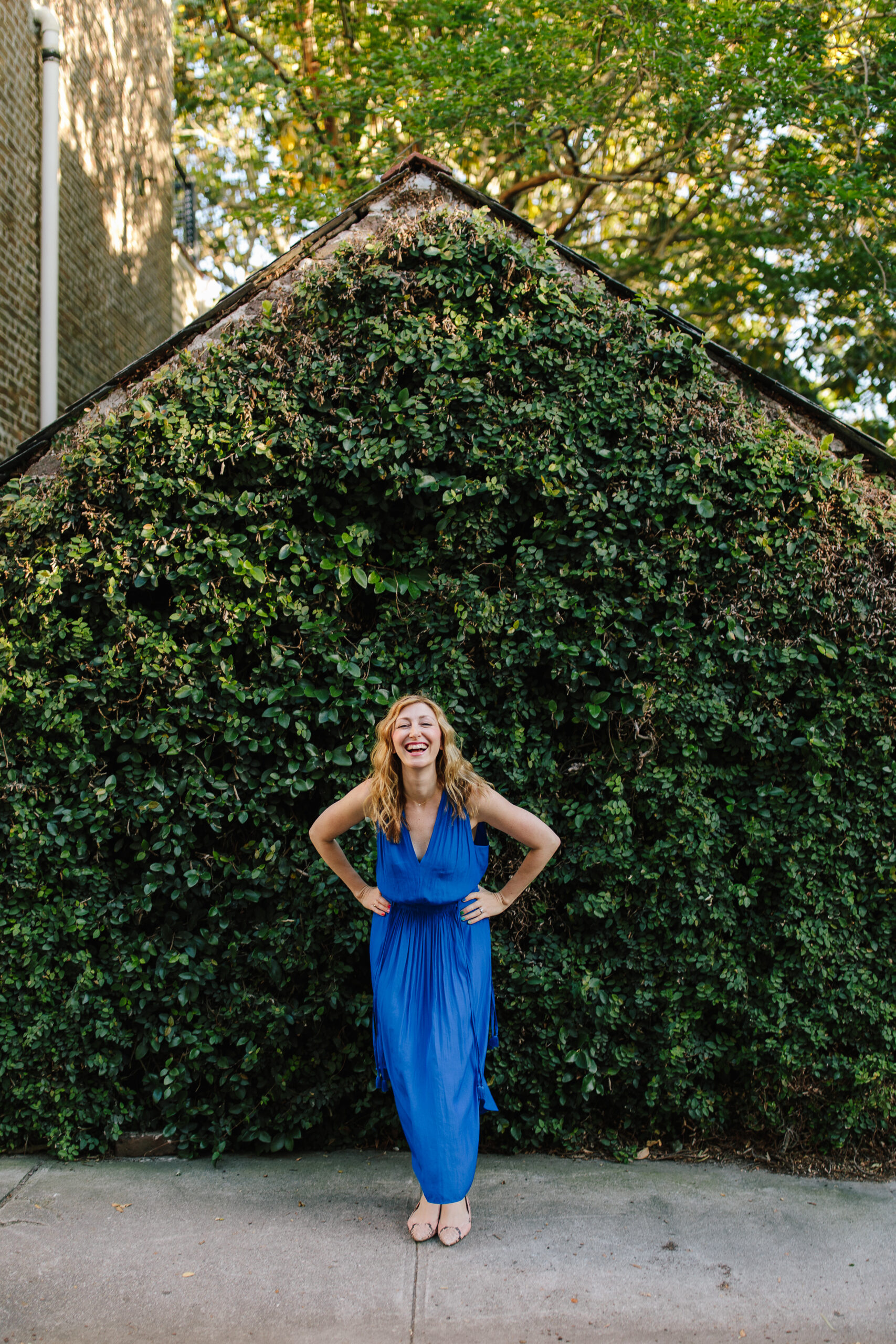 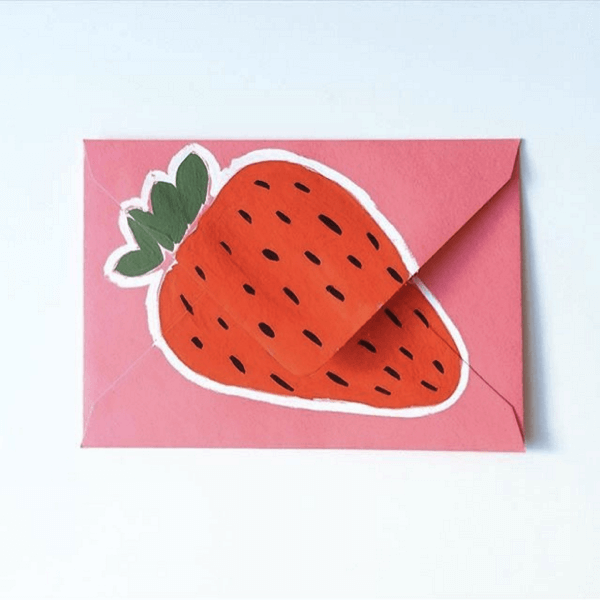 Lucy Mail and the joy of extraordinary envelopes 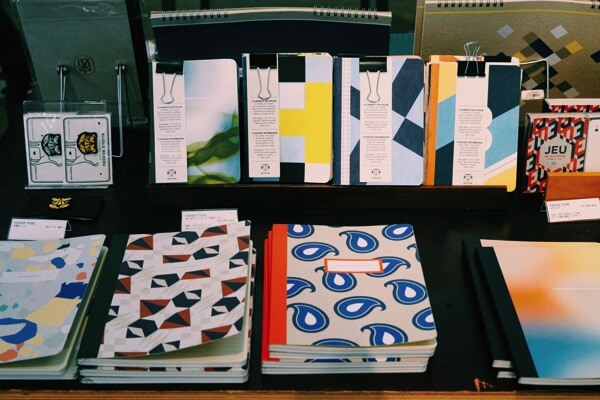 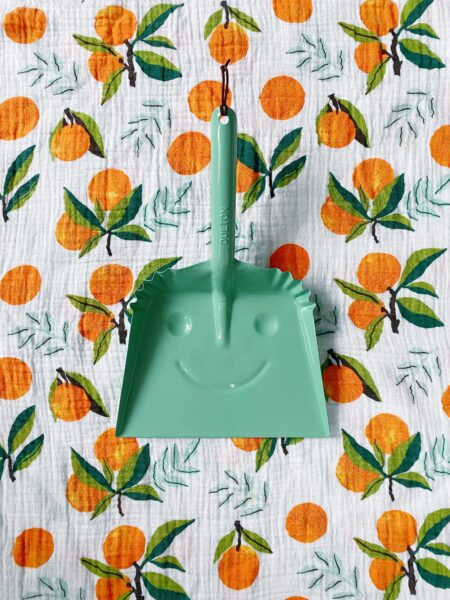