My love affair with Trina Turk’s joyful patterns began long before there ever was an Aesthetics of Joy. It started with a bathing suit: a bikini with a tropical blue and white print that made me feel like I was about to board a flight to my own private island. Her designs evoke a mixture of abundance and freedom, a sense of perpetual vacation in a vibrant place, with a dash of 70s grooviness for good measure.

So when I learned she had a new book out, I was thrilled to get my hands on an advance copy. (Get yours here.) And even more thrilled when she agreed to be featured as our first interview for the relaunch of our beloved Joymakers series. Read on to learn about the roots of Trina’s colorful style, her go-to sources of inspiration during the pandemic, and get a peek inside her beautiful new book.

In what way(s) do you make joy, for yourself and others? This can include your work as well as things you do outside of it.

I see life as one big design project and find joy in an excellent combination of proportions, colors and textures in an outfit — or a room. There is joy in the bigger picture of a collection, and in the details of each garment. I find joy in arranging three objects just so. I love it when friends ask for input on their aesthetic projects, be they fashion-related or not.

Color and pattern are defining aspects of your signature style. What draws you to these aesthetic elements?

I grew up in California and Washington state in the 1960’s and 1970’s. It was a very colorful time in fashion and interiors, and I suppose it just sunk in. My mom is from Japan, so there were bits of Japanese design in our homes, which could have influenced my preference for graphic color and pattern. My second job in the industry was as a designer for OP — Ocean Pacific — the surfwear company. I learned so much about prints there, and became fascinated by the process of creating colorways and seeing what happens to various hues depending upon the shade it’s next to. When Trina Turk — the brand — was launched in 1995, fashion was just emerging from a minimalist phase. Vivid color and large scale print were both represented in the first collection, and that’s what really resonated with buyers, perhaps as a movement away from the minimalism of the early 1990s. We stuck with it!

Where do you find inspiration for new prints? I know that travel has historically been a big source of inspiration for you. Since the pandemic, how have you managed to stay inspired?

Over the years, we have been inspired by both vintage prints and original artwork from print studios. Since the pandemic, we’ve explored our print archive, which is akin to shopping your closet! We’ve also rediscovered things in our “vintage room” which consists of 2 large spaces packed full of floor-to-ceiling inspiration.

What would you say to someone who believes that color and fashion are frivolous or superficial ?

I would say that the fashion industry represents jobs globally. If we’re talking about women’s empowerment, clothing is tremendously important.

Creating something beautiful is a worthwhile endeavor in itself. The world is more vibrant with color and fashion.

What’s a game, toy, or book that brought you tremendous joy as a kid? How has its influence shown up in your life?

I read all of the Nancy Drew mystery books as a kid. Nancy was clever, brave and able to figure things out — a great role model for a girl. I also had a Velvet doll (press the button on her tummy and her hair grows!) who was the wearer of my first fashion creations.

What is something in your home or studio that brings you joy? Tell us about it.

There’s a giant 8 foot tall wire dandelion sculpture in my living room that is simultaneously California-craft and sophisticated, whimsical and beautiful. It has a tree trunk base, with a long stem of metal rod topped by a spherical starburst of copper wire.

When was the last time you laughed so hard that it hurt? What were you laughing about?

It was with my late husband Jonathan. I can’t remember what it was about, but if that was happening, it was with him.

You’ve been known to say that “Modernism is Optimism.” What do you mean by that?

It was probably in the context of an architectural conversation. I meant that much of the postwar midcentury modern architecture in California presented a more relaxed, less formal new way of living that was about open plans, a blurring of the lines between indoor and outdoor, visual simplicity, the letting go of tradition, looking forward and seeing possibilities. All that sounds optimistic to me.

What’s something new you’ve learned about yourself in the last three months?

That I take a really long time to make a major decision.

What do you want to do next?

I’d like to get back to making things with my hands.

This interview is a part of our Joymakers series, which spotlights creatives of all kinds who use the aesthetics of joy to make the world a more vibrant, whimsical, and welcoming place. Check out the full series here. 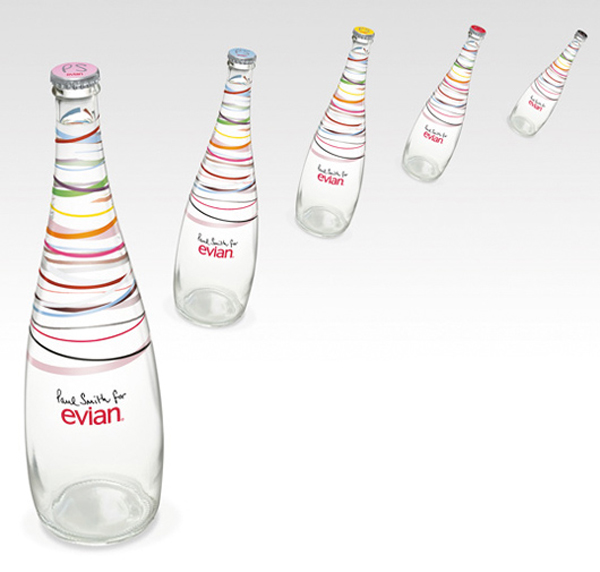 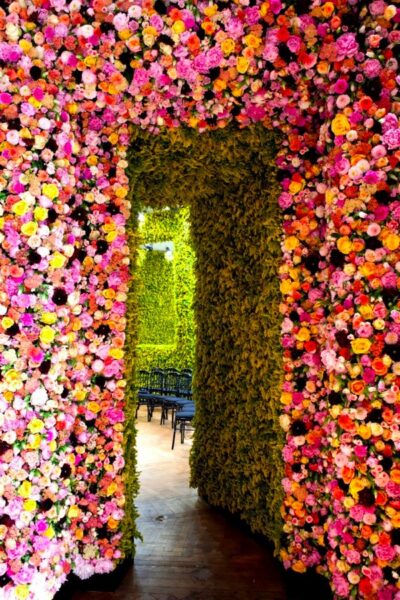