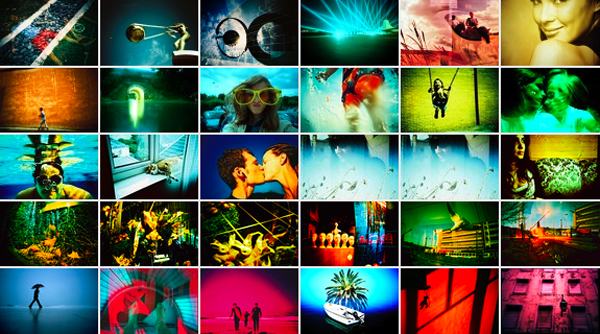 The Lomo is an incredibly highly light-sensitive Russian camera. For this reason, it was rumored to be used as a spy camera by the KGB, since it could take pictures without flash even at night. In the 90s, the camera was out of production, and was discovered by some Viennese students at an old camera shop. Upon developing the film, they realized that Lomo created intensely saturated colors with ordinary film — very unusual images they started calling Lomographs.

The students managed to convince the factory to reopen production, and the popularity of the camera soared. They introduced a variety of new models, based on the premise that Lomography should be all about having fun. To that end, they created a society to promote their “no rules” approach to photography, hosting exhibitions and creating an international community. Their mantra is “Don’t Think, Just Shoot” and you can see that this irreverent approach produces a certain spontaneity in the images.

Lomo’s a great example of an ethos embodied in a product. Lomo designers use color, simplified operation, and retro styling to reinforce their whimsical approach. Many cameras advertise themselves as being for serious photographers. Lomo’s counterculture approach is liberating. You don’t worry about what setting your f-stop is on. And you don’t  feel like a dunce because you shoot automatic on a camera capable of millions of possible combinations of settings. You just shoot, knowing that whatever you’re capturing will be transformed into something entirely different by the Lomo’s serendipitous lens.

I had an LC-A (the original model) once, but sold it when I got tired of film. Now I’m hankering for one again, because the pictures have such a beautifully perspective-shifting effect on your view of the world. I’d get the photos back after waiting for them to be developed and  think, wow, was that day really that bright? Was the ocean that blue? In my lomo-ized memories, it always will be. 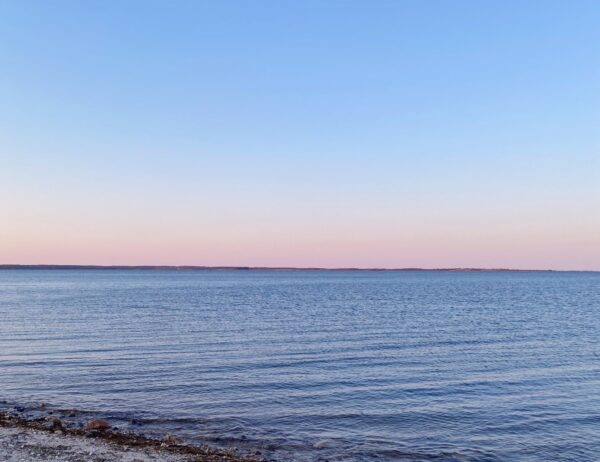 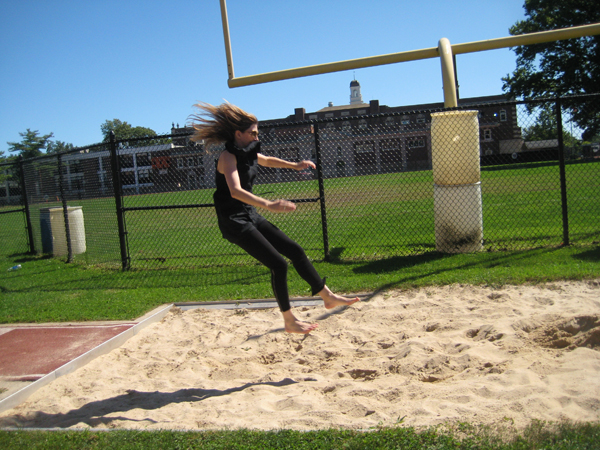