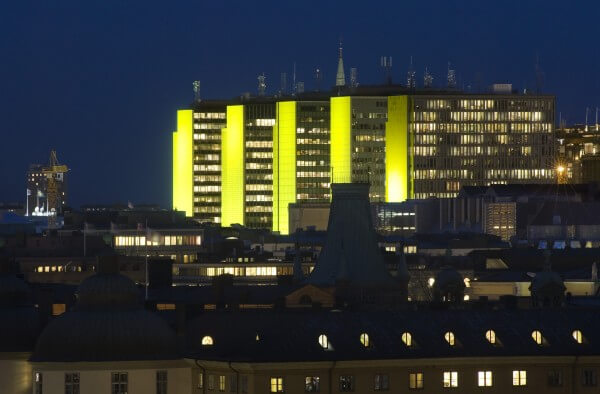 I’m spending quite a bit of time lately contemplating the emotional lives of cities. Between my talk at makeCalgary on designing joyful cities and a related installment in the works for my Core77 column, the topic of how our urban environments make us feel is top of mind at the moment. But it’s rare to see the city reflect our own emotion back at us. This project, Emotional Cities, is a novel exception, using light installations to project the collective emotional state of the city. City dwellers can input their mood on a web site via a simple color-coded schema. The original installation was in Stockholm (above) and a subsequent version was temporarily installed on the Palace Albania in Belgrade. 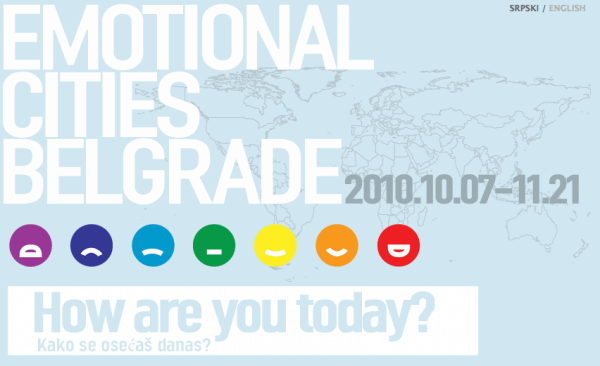 The project blog is unfortunately a bit dated, so it’s unclear whether it’s still going, but it’s a beautiful experiment nonetheless. I wonder what the effects are of knowing what everyone else in your city is feeling. If it’s a purple day (the lowest of the doldrums, on the Emotional Cities scale), do you feel dragged down? If it’s a red day (the happiest), do you feel a boost?

I can imagine we’ll see more of these types of projects in the near future, as the technology to create light installations is becoming more accessible and platforms like Twitter and Facebook are offering a robust and constantly updated data set on emotion and mood. It would be fun to see more buildings that become, as Emotional Cities says, like thermometers for the feelings of a city. 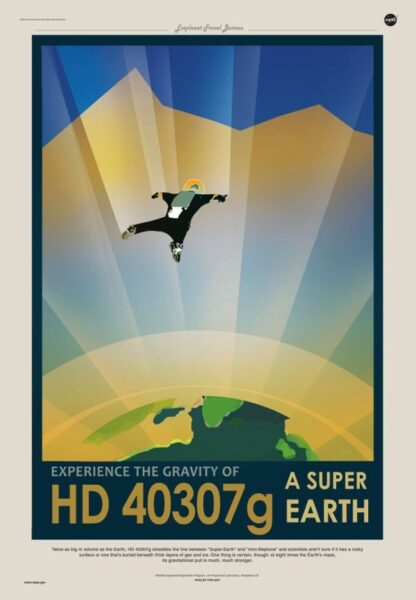