The Aesthetics of Joy turns 10!

Ten years ago, I opened up my brand new WordPress dashboard and pressed “Publish” on the first post for this blog. I had no idea that 10 years later I’d still be doing it, and that it would become so much more: a book, a career, and even a mission.

This is what the blog looked like in those days. (Raise a hand in the comments if you remember this masthead!) I built the site myself with a logo I made in Illustrator and WordPress template that I customized myself. The tagline was “design + delight.”

This space has changed a lot over the years, and not just visually. In the beginning, I wrote lots of short posts responding to things that I was seeing in the world around me. Why was bubble wrap so joyful? Why do people everywhere love flying kites? Why can’t we all dress with joy of a little girl choosing her own clothes? I had more questions than answers at that point, and I wasn’t shy about putting my half-formed thoughts out into the ether.

Some important themes were evident even from the early days. The fourth post on this blog explored my early observations on the differences between joy and happiness. A few months later, my ideas about the value of play and the connection to round shapes were already clear.

As my understanding of joy grew, and as social media proliferated, the blog became a space for longer format essays and more reflective personal essays. I began to find my comfort with sharing my life online. I posted less frequently, but with much more depth.

One of the best parts of this endeavor has without a doubt been the people I’ve met along the way. I’ve tracked down people like the daughter of the man painting the polka dots on this house featured in Life magazine, or the driver of one of the last polka dotted cement mixers that used to travel the streets of New York. (Why my quests always seem to involve polka dots, I can’t be sure.) Many people whose work I’ve featured I’ve later gotten to know in person, like Leah Rosenberg, Emmanuelle Moureaux, or Hildur Asgeirsdottir Jonsson. I’ve met longtime readers of this blog, at events or when I’ve traveled to your cities. Many have become real life friends.

To celebrate 10 years, I thought I would share a favorite post from each year. I hope you enjoy this trip down memory lane!

For the blog’s first year, there were so many posts it was hard to pick, but my favorite is this one on the joy of hula hoops. This was also the year that I first used the word “joyspotting” to describe things I was noticing in the world around me.

After the frenzy of starting off this blog, I slowed down and did some deeper work, like this post on the joy (and pain) of abundance or the one about the aesthetics of nature. But I think my favorite post of 2010 was this one on joy and order, the foundation for a big part of the Harmony chapter of Joyful. (I wasn’t the only one who liked this post; it was plagiarized shortly after, though fortunately that “homage” has since been taken down.)

In 2011 I was thinking a lot about joy in urban environments. Joyful Sidewalks, Joyful Cities is my favorite of these posts, but this one about illegal rainbows also sparked a lot of really interesting conversations.

2012 was a tough year for me personally. I went through a period of burnout and sought refuge in Ireland, writing a series of posts that became an important part of the Renewal chapter of Joyful. In the post Landscapes of Renewal, I wrote about the way certain places can restore us to ourselves and renew our capacity to feel joy.

A runner-up for this year is a post called The Enemy of Joy, which explores the way coolness squashes our joy. A lot of what I talk about in my TED talk about how we feel we have to hold ourselves back from joy as adults originates in this post.

In 2013, I wrote about JOMO, the “joy of missing out,” an idea I first discovered on the blog of Anil Dash. This post, about resisting the fear that fun is happening without you, and embracing the joy of being where you are, was my favorite that year.

I didn’t write much in 2014 — just 13 posts in total — but that year I wrote one of the most important posts in the history of the blog. The post weaves together thoughts about aesthetics, equality, and social justice, attempting to answer the question: Do we have a universal right to joy? (Spoiler alert: I believe we do, though I don’t think we have a universal right to happiness.)

In 2015, NASA released a series of travel posters to newly discovered planets, and these became the inspiration for my favorite post that year, about the power of wonder.

This year was a busy one. I was researching Joyful, traveling a lot and full of new ideas. And it’s also the year that we redesigned and relaunched the site. I was so excited and ready for a change!

My favorite post that year is really practical in nature, describing 7 ways to reduce anxiety in your home. As someone who has suffered from anxiety, I wrote it for myself, really, but I was really happy to hear that so many others found it useful too.

I couldn’t quite believe it when I looked at the dashboard and discovered that I didn’t publish a single post in 2017. On the other hand, I wrote 8 of the 10 chapters of Joyful that year, and revised six of them! I often felt a lot of a guilt for taking a break from blogging, and sadness too — it was such a huge part of my life — but the ability to focus so completely on one thing was a gift, and I’m grateful for it.

In 2018 I started interviewing other creatives in a series called “Joymakers.” I especially loved this interview with Dana Fortune, who weaves color so joyfully throughout her life.

It was only a few years ago that people were saying that blogging is dead. The proliferation of video, coupled with the concentration of attention in social networks and on feeds, made it seem like blogs were as quaint and irrelevant as cassette tapes. Some days I felt sad, nostalgic for the days before Pinterest and Instagram and Medium, when it was just people with their Blogspot and WordPress sites, and when you’d open about 50 different sites each week to see what your favorite bloggers were thinking about.

Yet recently it seems that blogs are back. Yes, there’s all the other stuff too (plus podcasts, and email newsletters, and all the rest). But more and more, it feels like there’s a kind of intimacy that exists on a blog that is rare in other parts of the internet. There will always be something new, but whatever comes, I’m grateful for this space, for you, and the journey we’ve been on together over these last ten years. Thank you for being here, and for inspiring me with your joy. 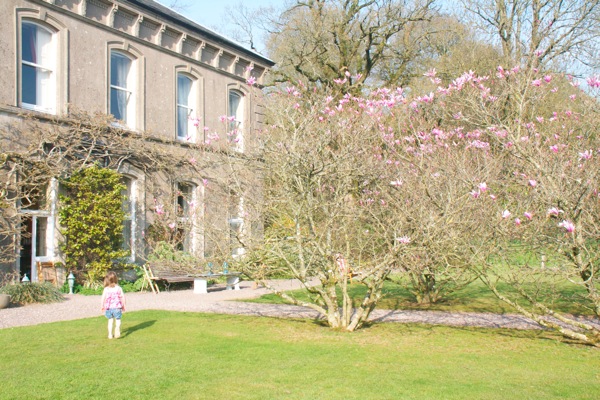 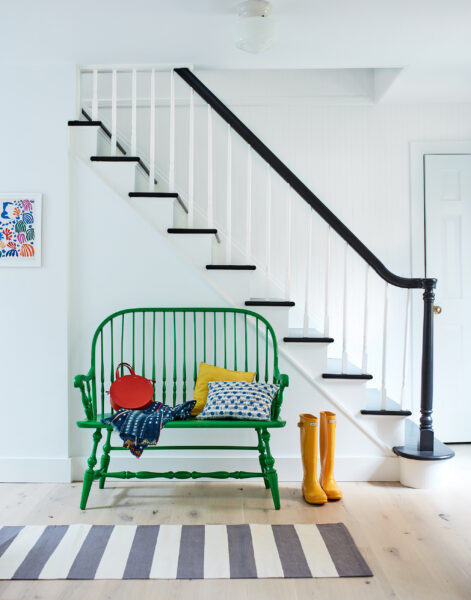 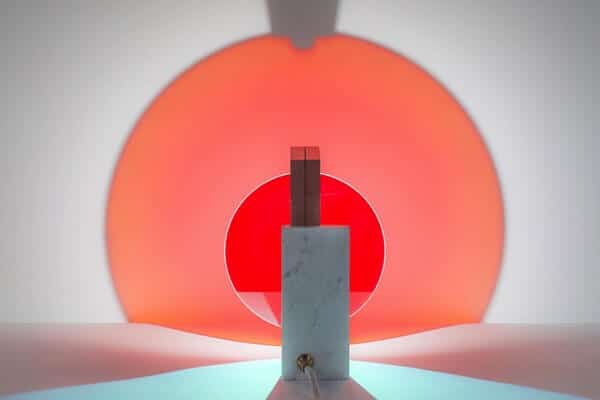