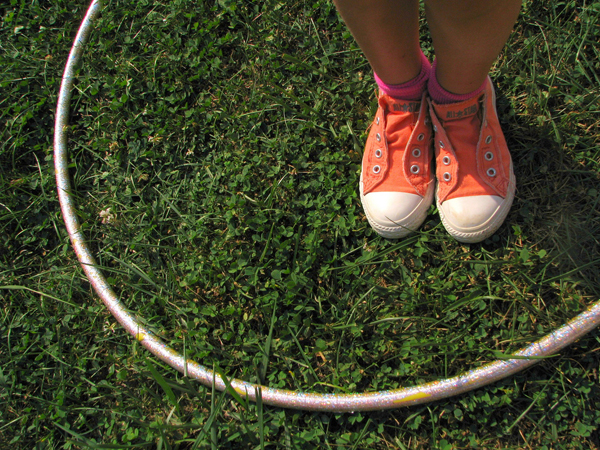 The hula hoop is back in full force this year, seen in everything from designer window displays (thank you, Kate Spade) to fitness classes (hello, Hoopilates!). People must be looking for a little cheap and cheerful fun in their lives, and personally I think it’s a not a bad idea. I took a hooping class recently with a friend and it was so much fun I think hooping could be prescribed as a credible (and recession-friendly) alternative to Prozac.

The hoop is brilliant because it is not only an object, but also a space and an experience. As an object, the hoop bears features of many of the different aesthetics I’ve talked about on this site: the circular form suggests harmony and completion, as well as renewal. The large scale (hard to miss a hula hoop) suggests the child aesthetic, while the bright colors and patterns (as on these beautiful bespoke hoops) suggest energy and exuberance. Even before it’s set in motion, the hula hoop is an appealing object.

The hula hoop is also a space. The hoop demarcates a zone in which you are free from certain rules that apply outside of it. Inside the hoop, you are allowed — no, expected — to move your body in a way that would be considered bizarre and socially unacceptable outside of it. This makes the hoop an oasis, a place that offers temporary freedom from conventions that apply in the spaces around it. We often forget that spaces can be portable, but many other oases function in this way, emerging from an object: an ipod, a costume, a few balloons and streamers. The hoop isn’t a very big space, which in a way makes it all the more remarkable — if you can define a space using just a plastic circle, think of all the ways you could create emotional spaces for people without erecting any screens or walls.

And finally, there’s the motion, that wobbling gyration that brings the hoop alive. It’s a ridiculous movement, so absurd that it’s impossible not to smile while spinning a hoop around your waist. You feel self-conscious, but only for a second, especially at one of these classes where you look around and realize that old men are doing it and 7 year-old girls are doing it and some guy who sits in a cube all day looking at spreadsheets is doing it. Then your inner child takes over and you feel amazed that something so wonderful is so easy and so free. 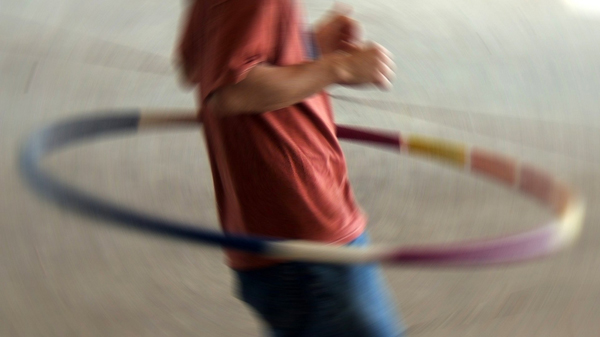 Fads over the hoop come and go, but I think one of the reasons it has endured more than so many other more complex movement toys is that its simplicity creates possibility. The hoop is accessible to a novice, and while it can be challenging, it doesn’t take long to get it going in a satisfying whirl. But watching dancers work with the hoop as a tool, it can be amazing to see how many different movements they come up with. Many of the best toys share this ability to be open-ended (contrast with many current toys that are so prescriptive they lose their appeal after the first 20 minutes) and I think this is a key reason the hoop has lasted so long.

And by “so long” I mean 3000 years! Most people think the hula hoop was invented in the 1950s, where it became so popular that 25 million were sold in just the first four months. But actually a hoop made of vines was used as a toy by Egyptians as far back as 1000 B.C. It’s funny to think that one day thousands of years into the future archeologists may uncover our iphones and laptops and wonder what on earth they were for, but won’t have to wonder about hula hoops because their children will still be playing with them. 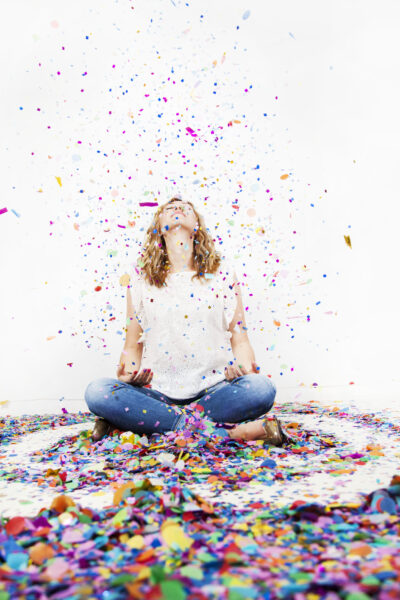 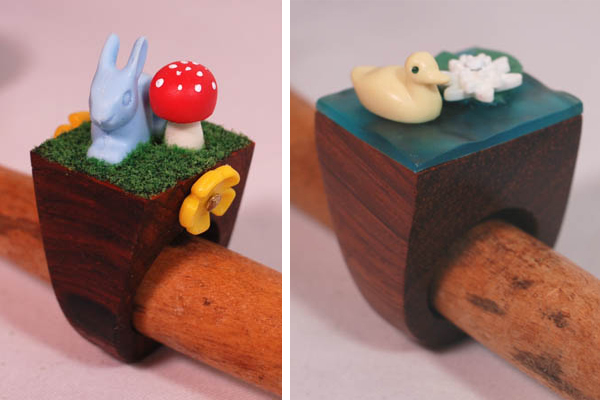